I have comprised a list of Destiny enemies and their potential weapons. What elemental damage these weapons do and some specifics on each enemy.

Intent: To help with Nightfall strikes. Some weapons cause elemental damage which can cause significant damage (for burn weeks) if you don’t know who to take seriously. I want it all comprised in one area so everyone has this information.

Dregg – Shock pistols(arc), shock grenades(arc), and shock daggers(arc). On occasion will use shrapnel launcher (Solar)
Dregg’s are your everyday filler enemies. Easy to kill yet in great numbers with Arc burn and Epic they can be a real pain. Their arc damage in numbers can hurt and their arc grenades can instantly deplete a shield if you are too close.

Vandal – Shock Rifle (arc), Shock Blades (arc), Wire Rifle (arc), and shrapnel launcher (solar)
Vandal’s shock rifle has a soft “lock on” feature where the bullets will follow you. This can easily be avoided, but with arc burn on if you aren’t paying attention, are in scope, or are not aware of your surroundings can easily be killed from a shock rifle before you realize what is happening. The wire rifle is the sniper rifle, deals large damage at a distance, these threats should be dealt with immediately. 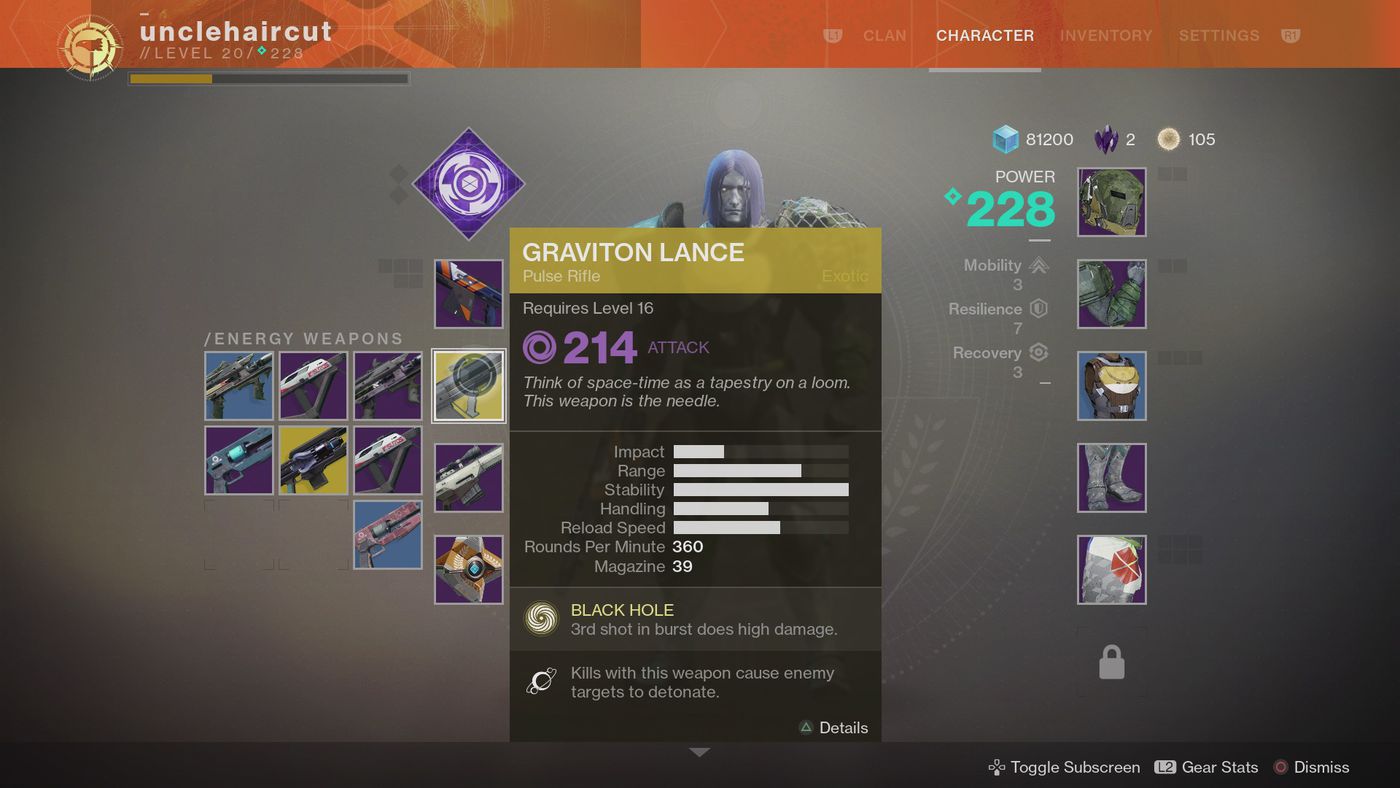 Shank – Shock Pistol (arc), Shock rifle (arc) Epic Modifier – Gain solar shield
Shanks are easy to deal with, until they get their solar shield, then they are a nuisance to take down. Shanks should be dealt with the second they are on the battlefield because if left undealt with they can be lethal.

Servitor – Eye Blast (Void)
Servitors heal humanoid fallen around them. They deal void damage but are slow and have a HUGE weakspot.

What Weapons Do Arc Dmg In Destiny 1

Captain – Sock rifle (arc), Shrapnel Launcher (solar), and Arc Shield
Captains are the big boys of the Fallen; they can deal considerable damage, and can have considerable health. They are always a threat and can teleport.

Thralls – Melee (Arc)
Thralls melee is devastating with Arc burn on. If Lightswitch and Arc Burn are on, hello one shot melee

Acolyte – Shredder (Void), Boomer (Arc)
Acolytes are the Dreggs of the Hive, easy to kill, but in enough numbers and with the right burn can be dangerous

Knights – Sword (Kinetic), Boomer (Arc) Epic Modifier – Gain Arc Shield ON OCCASSION – Shredder (void)
Knight have a lot of health and come in two variations, the sword Knights will move towards you if you are close enough, the boomer will keep their distance and rain Arc damage like it is going out of style. They can summon a shield that will go in front of them, it will help to temporarily heal them, but this makes them immobile for the time the shield is up.

Ogre – Eye Blast (Void), Ground Slam (Kinetic)
Phogoth is a large Ogre, and any Nightfall strike at the summoning pits with Void damage should be treated with extreme care.

Shrieker – Void Blast (Void)
When killed Shriekers will emit void damage Guardian seeking balls of destruction. On summoning pits the Shrieker will self-destruct and the void balls will respawn any enemies in the starting area.

Hobgoblin – Line Rifle (Solar), Melee (Void), Grenade (Void)
Hobgoblin are the snipers of the vex, their Line Rifle is deadly without Solar Burn, and can unbelievable dangerous with it. They have a defense mechanism that a heavy shot will cause them to curl up into a solar shield that is impenetrable, this only lasts a few seconds. Teleportation and berserk mode also with Hobgoblins

Hydra – Torch Hammers (Void), Death Blast (Solar a AOE attack if you get to close after you destroy them).

ALL CABAL WEAPONS (except for Psion blast attack and melee) DO SOLAR DAMAGE. Psion Blast attack does Arc. 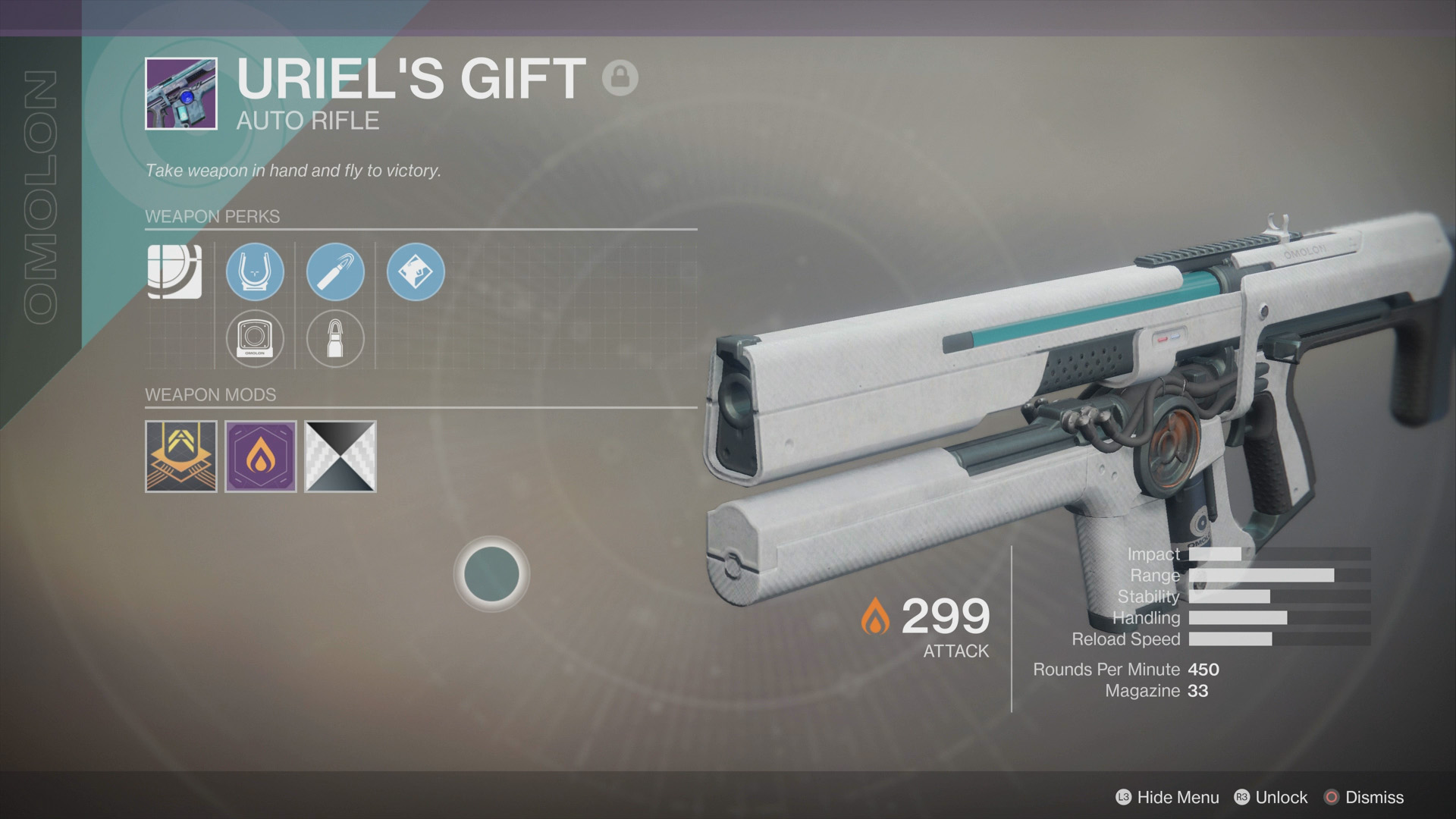 If you have any changes that need to be made, comment below. This information is from a combination of the Destiny guide, my experience, and scouring the internet and took hours to comprise, so please help me make this guide complete.