‎Villagers: The Tree of Life is the fourth chapter in the award-winning Virtual Villagers series from the creators of Fish Tycoon and Virtual Families. This is the same game that became a best-selling Windows and Mac sensation! Continue the story of the mysterious island of Isola and the tribe of. 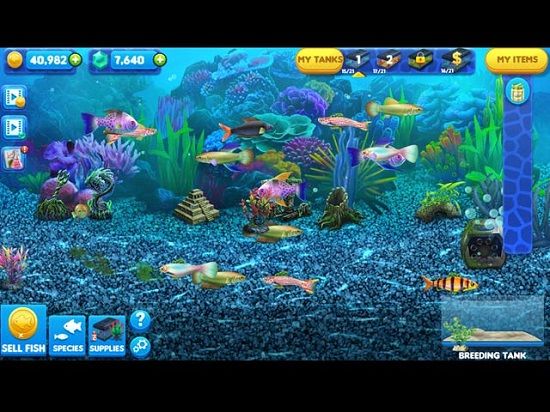 Continue the epic story of the castaways of Isola in Virtual Villagers 2: The Lost Children! The sequel of the best casual game of 2006 Virtual Villagers is out! Discover this great simulator game! Guide your tribe as they rescue a group of lost children and help them survive new adventures. Lead your villagers as they solve all new puzzles and the hidden mysteries of the western shores of the island. Raise children who resemble their parents and uncover new surprises every time you play! The next thrilling episode is about to begin! Will your tribe survive?

Hermes: War of the Gods

Quest of the Dragon Soul