Noah Mac on The Voice (NBC)

Noah Mac is the teenage heartthrob on Season 13 of The Voice. The one performer Miley Cyrus can’t help saying is “so hot.” The 17-year-old from California was stolen by Jennifer Hudson from Blake Shelton’s team after he and Keisha Renee battled it out with the classic country song “I’m So Lonesome I Could Cry.” Noah has been singing more modern songs since joining JHud Productions. His rendition of Phil Collins’ “In the Air Tonight” got him to the Top 12. For his Top 11 live performance, Noah is singing “Electric Love” by 25-year-old American singer/songwriter BØRNS. The song’s sexy lyrics start: “Candy/ She’s sweet like candy in my veins/ Baby, I’m dying for another taste.” 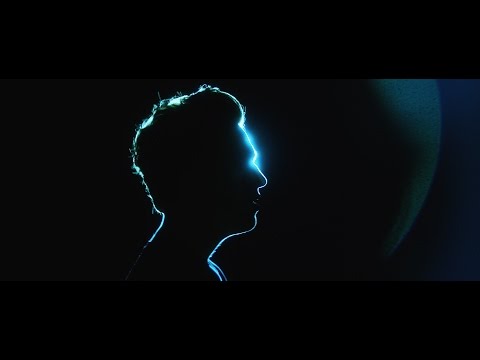 “Electric Love” is BØRNS’ debut single. It’s on the 2014 extended play Candy and the debut album Dopamine (see link above). In the music video, BØRNS rocks a glam rock look and resembles a member of KISS. He often wears “gender-bender” clothing and is known for his androgynous vocals. The Voice airs Mondays and Tuesdays at 8pm on NBC.